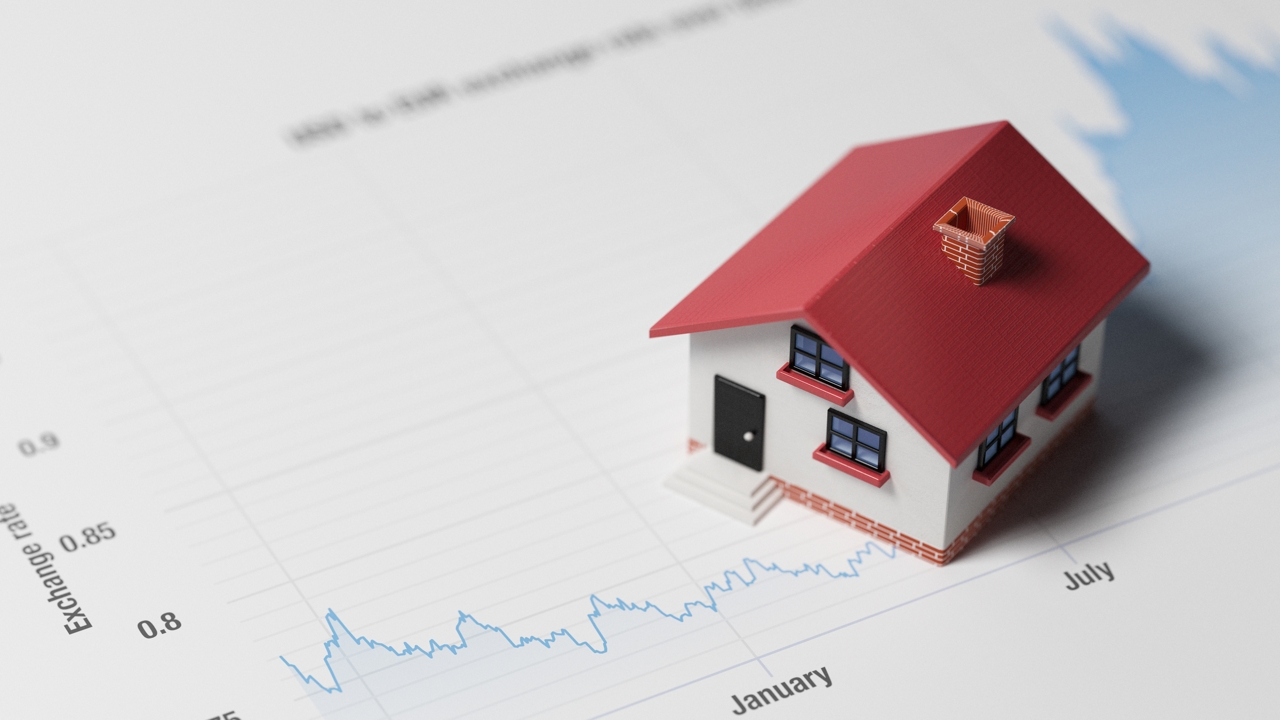 Prior to the sub-prime crisis, bad credit was not a deterrent to avail home loans. Lenders were more than willing to provide non-conforming loans, zero-down mortgages, and piggyback loans to sub-prime borrowers, despite the fact that Freddie Mac (Federal Home Loan Mortgage Corporation) and Fannie Mae (Federal National Mortgage Association) did not securitize non-conforming home mortgages. Lenders believed that since home prices followed an upward trend, sub-prime borrowers could either opt for mortgage refinancing or sell-off their home, and eventually repay the borrowed sum. Hence, seller financing was also popular.
A 90 percent increase in home prices from early 2000 to mid-2006, helped maintain the status quo. However, a correction was in order, since unsurpassed increases in home prices could not be sustained indefinitely. The fall in prices coupled with an increase in interest rates, resulted in a number of people defaulting on mortgages. Foreclosures and short sales became rampant as a result of default. Today, home prices are believed to have settled down at the 2003 level. In September 2008, Fannie Mae and Freddie Mac were placed under conservatorship, the lending rules were revamped, and housing loans for people with bad credit were all but outed.
The Loans
Today, people with bad credit cannot hope to avail conforming mortgages, since these have stringent credit requirements. Moreover, a down payment to the tune of 25 percent of the amount of the loan has also become mandatory. Thankfully, FHA (Federal Housing Administration) insured loans and VA (Department of Veterans Affairs) insured loans are still available to those with less than perfect credit.
FHA Insured Loans
FHA insured loans are ideal for people who are unable to qualify for private mortgage insurance (PMI), and cannot make the requisite down payment for availing a mortgage. Applicants with credit scores between 580 and 620 stand a good chance of getting approved for these loans. People with bankruptcies and foreclosures on their record, may qualify for these loans provided:
The first-time home buyer tax credit of $8000 has also been extended to April 2010. A first time home buyer can monetize this tax credit by applying the anticipated credit for procuring loans from Housing Finance Agencies (HFAs) and other government entities and using the same to satisfy the 3.5 percent down payment on FHA insured loans. These funds can also be used towards closing costs.
FHA also provides loans for teachers employed in public schools, and gives them the facility of buying HUD (US Housing and Administrative Dept.) acquired homes, at 50 percent of the appraised value. In fact, eligible public school teachers are only required to dispense with $100 as down payment.
Housing loans for college students are also provided by the FHA, regardless of the student’s credit history, assets or job history, provided the student has a co-signer who is a blood relative. Although these kiddie condo loans require a down payment of just 2.25 percent, the credit rating, income, and assets of the co-signer do matter.
Homeownership Voucher Program
Public housing agencies (PHAs) receive Federal aid from HUD and provide homeownership vouchers to eligible low income families interested in buying a home by availing housing loans. For single mothers who are interested in buying a home, this program is a boon since it can help them meet their monthly mortgage payments and other homeownership expenses. One needs to contact participating mortgage lenders for further details in this regard.
VA Insured Loans
These are made available to eligible veterans, based on the number of days of active duty and other service requirements. The waiting period for availing it, after a foreclosure or a Chapter 7 bankruptcy is 2 years. In case of a Chapter 13 bankruptcy, the waiting period is 1 year from the date of filing and assuming regular on-time payments on all accounts during the waiting period. In case of mortgages, the applicant is not required to make a down payment on the loan. No premiums for private mortgage insurance and just a 2 percent funding fee make these loans a wonderful option for eligible veterans. Some of the aforementioned requirements may be waived in the case of disabled veterans.
Many such programs are still available although the requirements have been modified to ensure that, only people with genuine problems have access to these loans.